what to visit in giulianova’s

Giulianova Lido, in the province of Teramo

Giulianova Lido presents itself as a great and elegant seaside centre for it wide beach of fine golden sand, in a setting of palm trees, oleanders, pine trees and flowers that surround the entire promenade.

The Lido is characterized by its classic Mediterranean climate and for its singular location between the sea and the mountains. 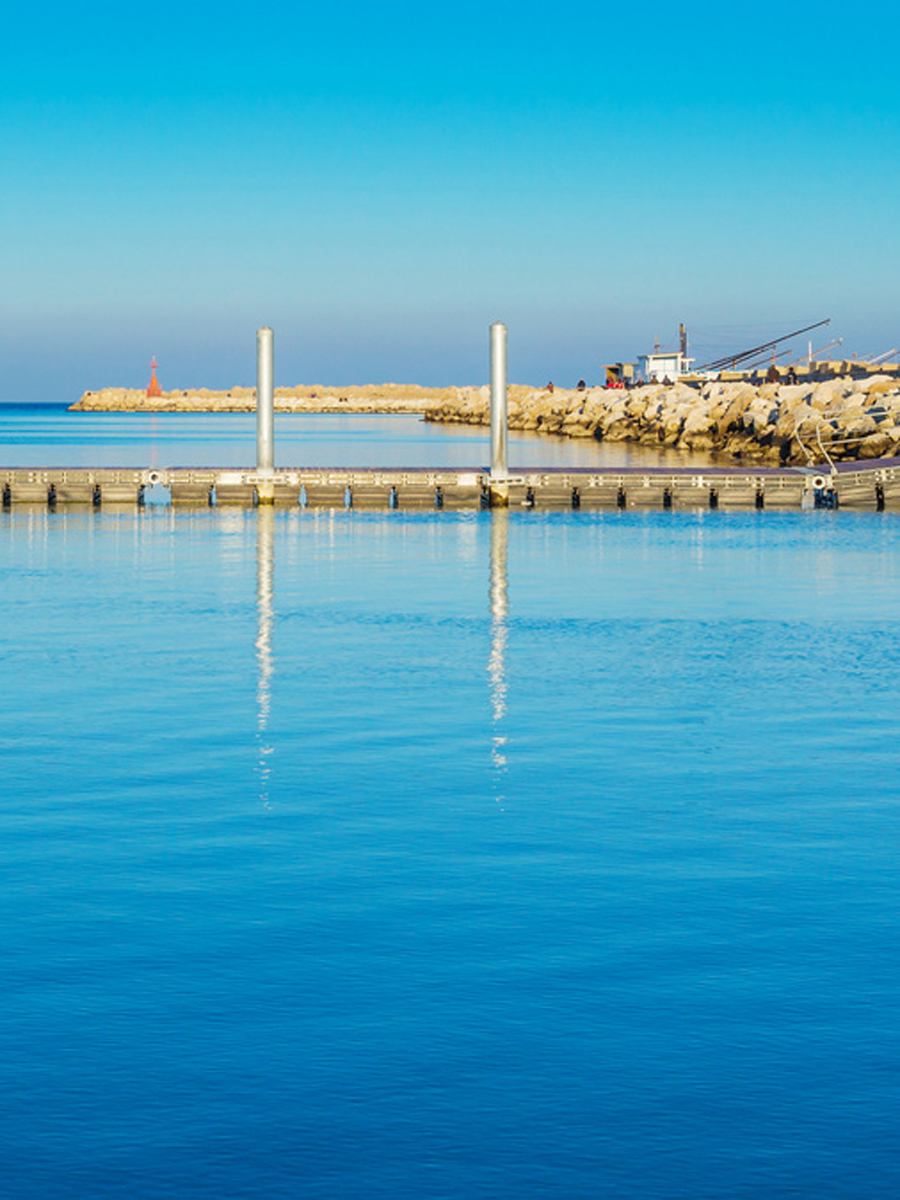 The city of giulianova

Giulianova is famous as a city of art that is rich in treasures to be discovered, especially in the upper part of the historical city centre.  Undoubtedly fascinating is its singular position; overlooking the Adriatic Sea the city is located at the foot of the Apennines and in between there is a vast, green hill zone.

For this reason Giulianova offers tourists the beauty of a seaside holiday a few kilometres from the mountains and the hills.

Easily reached from any location thanks to the proximity of Pescara Airport (only 40km), the city of Giulianova is equipment with modern facilities and  tourist infrastructures. As well as the presence of sporting  facilities for tennis, swimming, sailing, windsurf, bocce/bowls, minigolf, basketball, five a side football and skating. In some areas there is also the possibility to practice deep sea fishing and diving which is a crown jewel for enthusiasts.

Additionally, thanks to the new system of foot bridges it is possible to reach the neighbouring towns by bicycle, by using the bike tracks along the sea and the luxuriant, and also shady, pine groves.

Giulianova is also equipped with a highly equipped fishing and tourist port that dates back to 1913. Giulianova Porto is the home for an important fish market where, at any time of the day, it is possible to “taste” the perfume of the freshly caught fish.

Amongst the representative monuments in the area of Giulianova Lido it is worth visiting the Church of Santa Maria by the Sea, Giulianova’s oldest church that goes back to the 12th century and has been renovated and transformed a number of times. The church is distinguished by its terracotta facade embellished by the magnificent early 14th century portal.  Another tourist attraction is the Church of the Nativity that was built at the beginning of the 20th  century. Then there is the “Kursaal”, a Liberty style structure that goes back to the beginning of the 20th century that was recently renovated and adapted for conventions, exhibitions and cultural events.

Of particular architectural/religious in the upper part of the city there are: 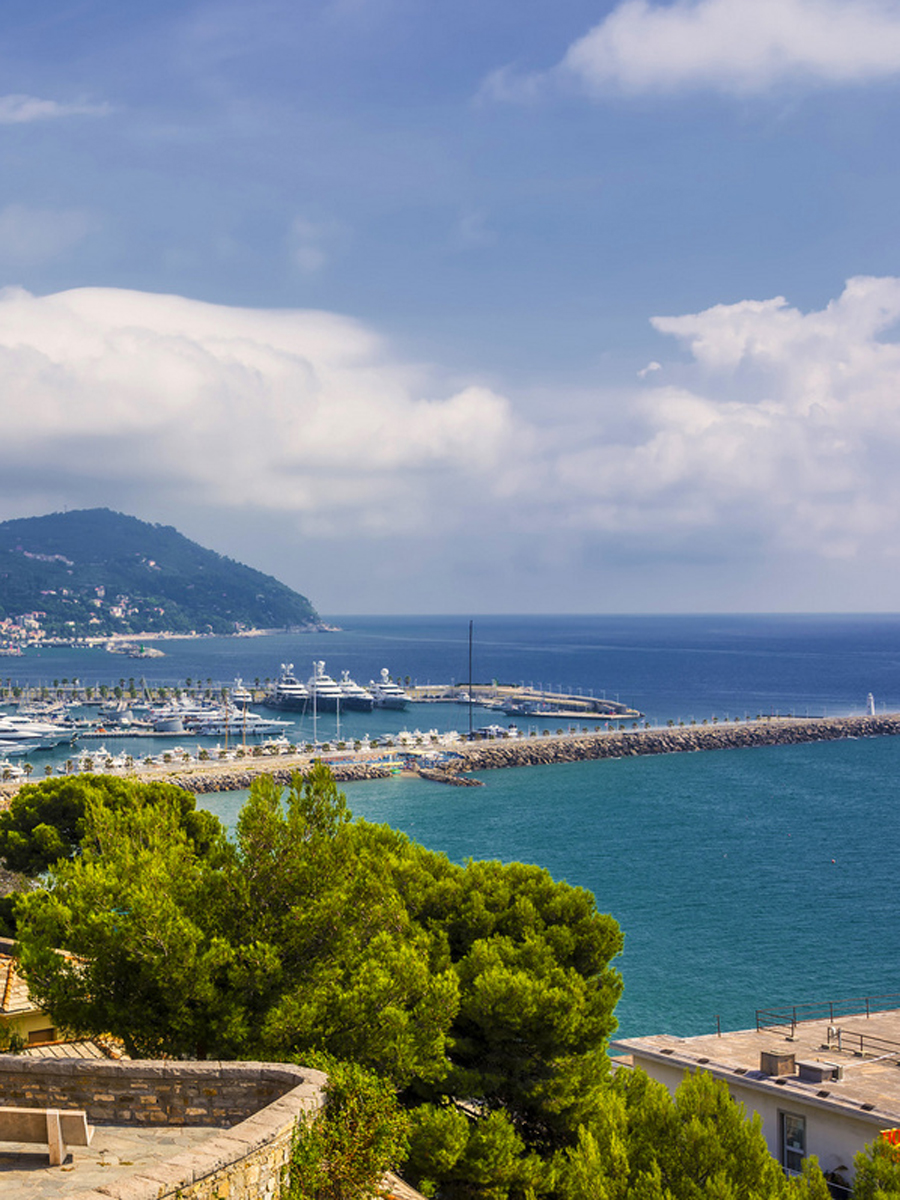 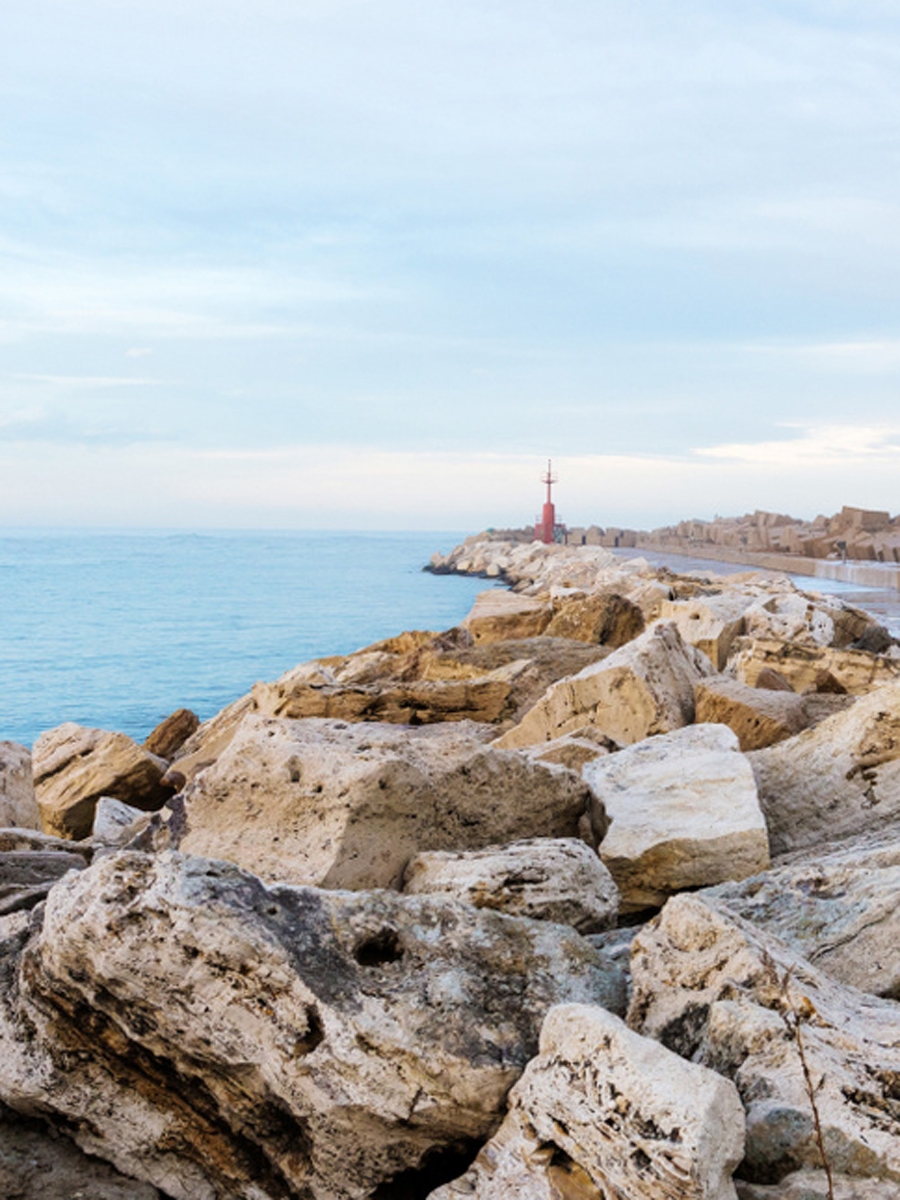 The small town of Mosciano S. Angelo where we find the Convent of Seven Brothers, an ex Benedictine Monastery that is famous for its medieval bell tower and its various 17th century frescoes.

The small town of Atri, famous for its Cathedral, the Roman era Town Hall, the cloister, the 15th century bell tower, the Capitolare Museum with its painted majolica, the Acquaviva Ducal Palace (first half of the 14th century). The Sanctuary of Saint Gabriel of the Addolorata, one the biggest, most frequented religious centres in Italy.

Castelli, a town famous for centuries of artistic ceramic production where you can also the mother church of Saint John the Baptist, the small church of Saint Donato and the Ceramic museum. Cittadella del Tronto, famous for the Bourbon fortress founded around the millennium during the Spanish domination and the Abbey of Montesanto, a Benedictine monastery which, according to tradition, was built in 542 at the behest of Saint Benedict of Norcia, one of the region’s most important.

Come and visit these fantastic places!